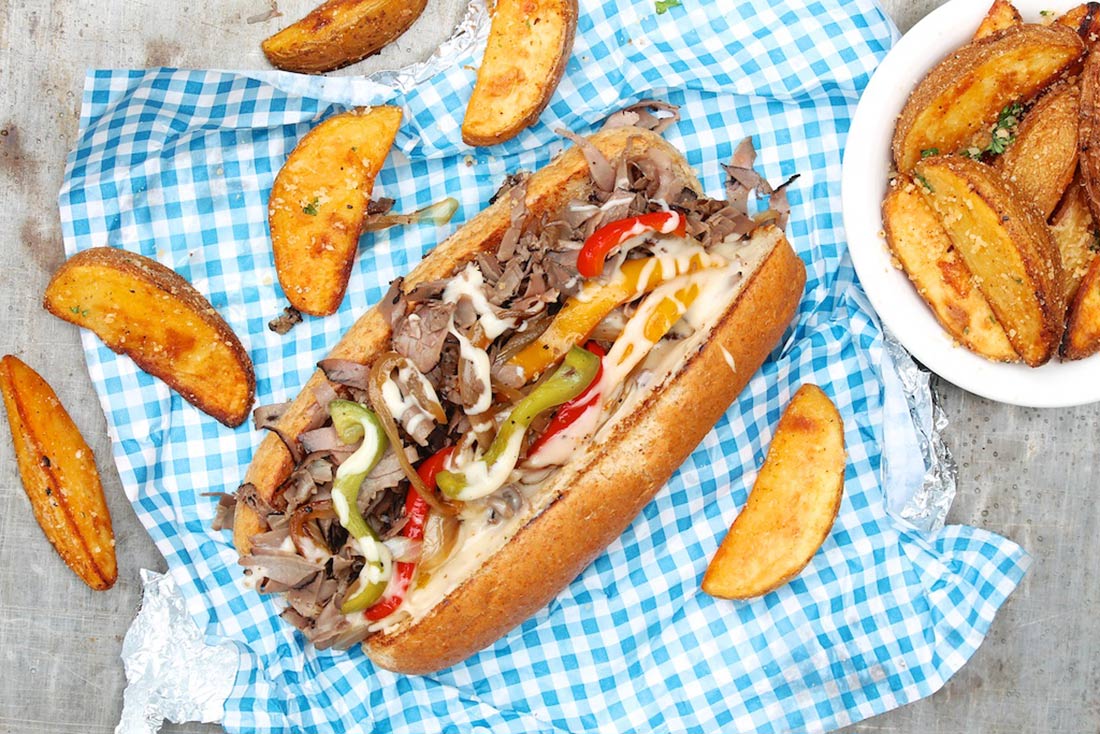 I was 13 years old when the blockbuster movie Witness was filmed in Lancaster. Without a doubt, it was a very big deal to have Hollywood heartthrob Harrison Ford come to our town.

A good bit of the production took place in the vicinity of my childhood home. My friends and I tried to catch a glimpse of the action when shooting was rumored to be taking place at nearby Huber’s Market, and a pivotal scene with the crooked police chief was staged in a house just down my street. As if that wasn’t cool enough for a teenage fan, my EMT mom was part of the ambulance crew working standby for the film’s impressive barn raising scene.

An Amish barn raising is an all-hands-on-deck community affair; often more than 100 families are in attendance. With many families having six to eight children…well, you do the math. I remember how intrigued I was to learn all that went into this massive feat, from the advance preparation of the foundation and building materials to the extensive undertakings in countless Amish kitchens to ensure enough food to fuel a small army.

During the midday filming break (though captured for Hollywood, the barn was being built for a real-life family), the EMTs were invited to eat lunch with the cast and crew. My mom was lucky enough to sit next to film director Peter Weir–who she reported to be every bit as impressive as Harrison Ford!

When a friend recently described Lancaster Central Market’s Raise the Roof campaign, targeted to replace the building’s leaking roof, I immediately saw a parallel with an Amish barn raising. For nearly 300 years, Central Market has been a link between our rich agricultural landscape and our vibrant urban center. It’s a place to purchase the freshest produce, meats, cheeses, and ready-made foods. But more than that, it’s a meeting place for our community, a destination that combines socializing with a practical need. Considered America’s oldest continually operating public market, it was placed on the National Register of Historic Places in 1972 and averages a whopping 17,000 weekly visitors. Market is clearly a must-see for tourists and a mainstay for so many Lancastrians.

With the roof in disrepair, the hope is that the countless people who value Market will rally around the effort to replace it. Many hands make light work in an Amish barn raising. Similarly, the lofty cost of a new roof could be quickly covered if lots of people contribute a little.

Every year, I like to share practical gift ideas leading into the holiday season, and the Raise the Roof Campaign offers a gift with staying power. See the information below detailing how you can purchase a “slate certificate,” which entitles the holder to write a message on the underside of a slate to be installed on Central Market’s roof, where it will remain for generations to come.

And what would an article about Market be without a recipe for which you can literally purchase all the necessary ingredients while there? Because we’re also in the thick of football season, my family’s favorite cheesesteak recipe seemed especially fitting. Since I would never dream of competing with nearby Philadelphia, the reigning king of cheesesteaks—and because I figured our town was worthy of it’s own signature sandwich—I came up with a new name.

The use of deli roast beef is a shortcut that really works. The flavor and texture mimic top round beef that has been sliced wafer thin but with much less effort. I use Cooper sharp in the easy cheese sauce, but you may substitute provolone or opt for Cheez Whiz, as many cheesesteak aficionados prefer—although you can’t find that at Market! (For a kid-friendly sauce for broccoli, prepare the same recipe with cheddar cheese.) 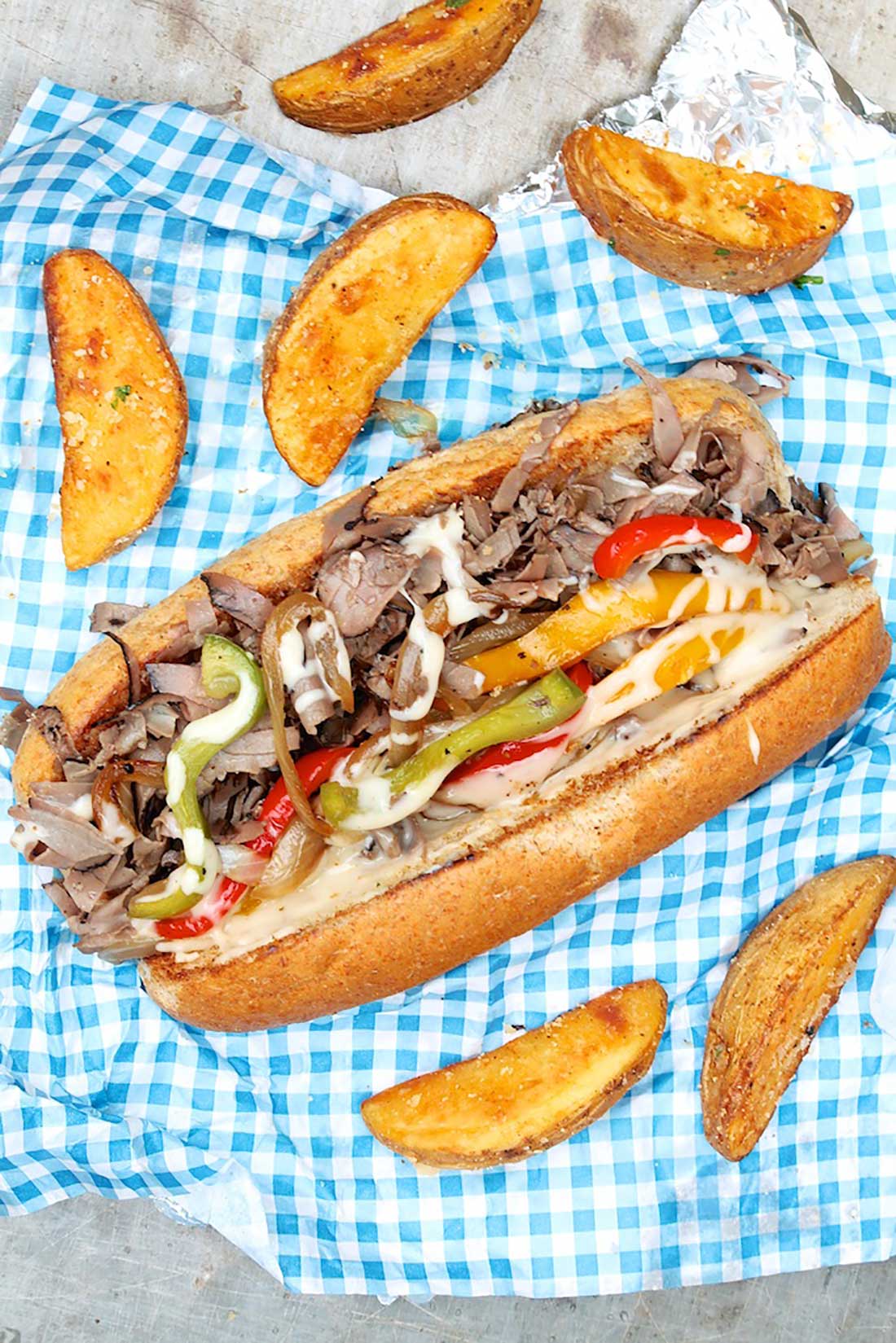 For the Baked Potato Wedge recipe, click on the photo.

Lancaster Cheesesteaks
Perfect for a weeknight meal or casual entertaining…ideal game day fare, too!  For an extra kick, serve with a little spicy mustard or horseradish. 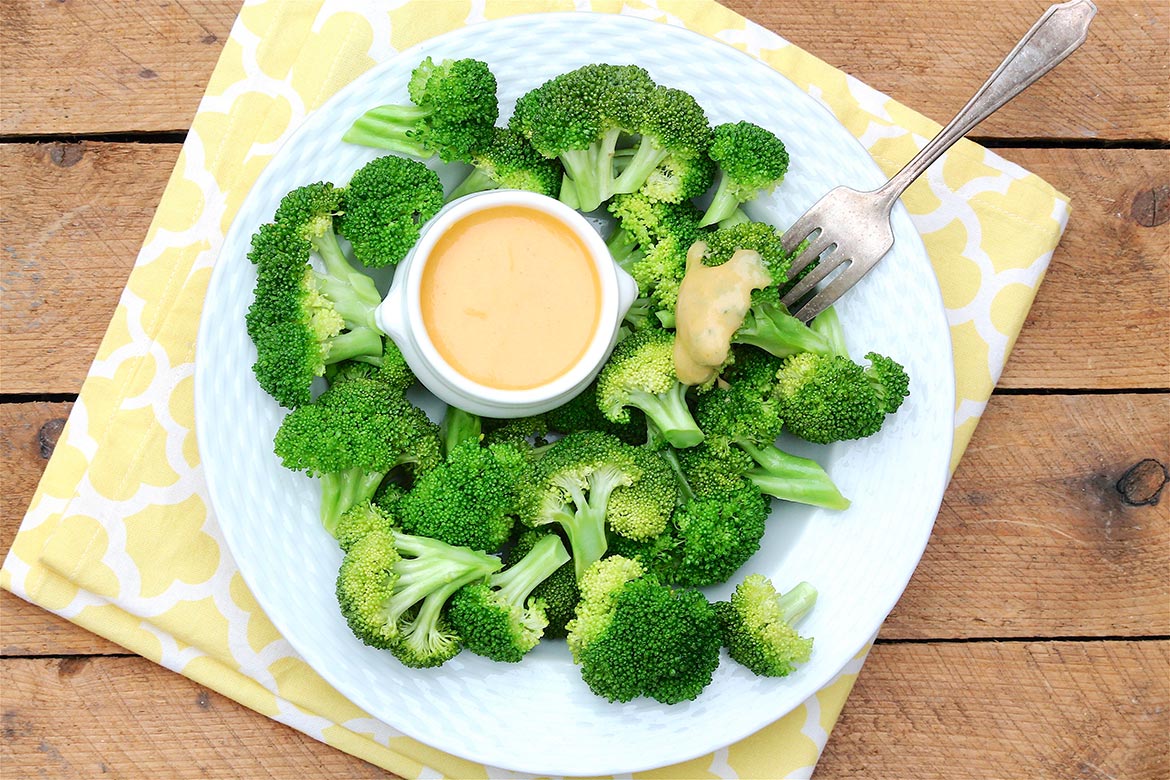 Easy Cheese Sauce
For a hint of heat, add a pinch or two of cayenne pepper along with the salt and black pepper.

How you can support the Raise the Roof campaign:

1) Purchase a “slate certificate” at the information stand at Market. A contribution of $100 or more entitles the holder to write a message on the underside of an actual slate that will be installed on Central Market.  (See accompanying draft of the slate certificate.)

2) Drop spare change or dollars in the donation containers at your favorite Market stand. You can also follow Raise the Roof on Facebook to stay up to date with the campaign and ongoing events. 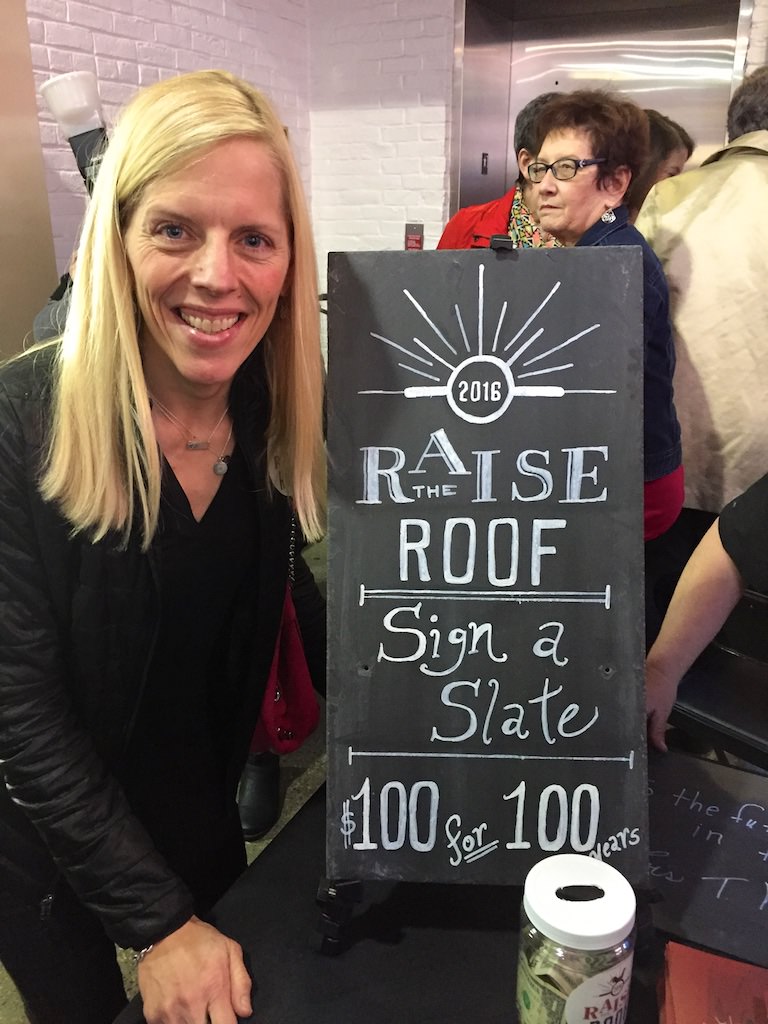 At the campaign kickoff yesterday…  And good news－Central Market will remain open throughout the roof replacement.