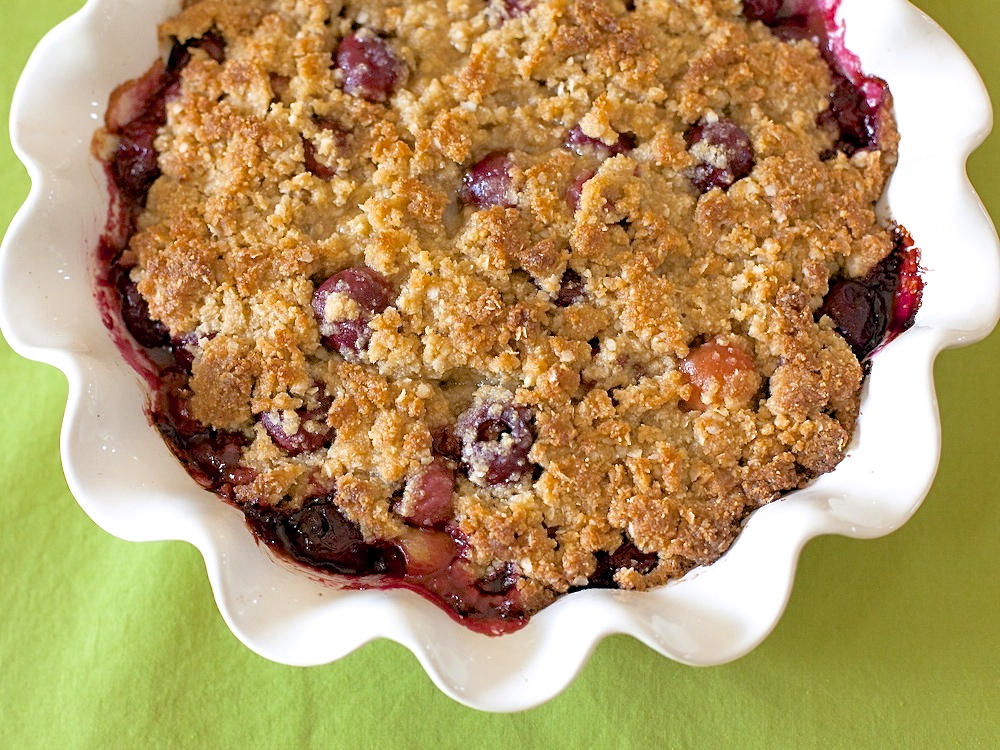 I had the pleasure of having a helper in my kitchen the other day.  As much as I love it when my boys lend an occasional hand in the kitchen, it was a treat to have a female assistant this time around!  Heather Green is an aspiring photographer who, at age 12, started her own photography business.  By age 15, she landed her first job photographing a wedding and her business grew from there.

Heather recently began working with Jeremy Hess Photographers, a group of super nice and incredibly talented people, with whom I have been fortunate enough to develop friendships thanks to various projects on which we have collaborated.  When Jeremy arranged a day for Heather to observe what I do, perhaps gaining some insight into food photography, I was excited.  I mean, a girl who is entrepreneurial enough to start her own business at age 12?  I wanted to meet her! Jeremy told Heather not to bring her camera.  The idea was just to hang out and see what I do in the kitchen…observe and ask questions.  Well, Heather told me she couldn’t not bring her camera.  She was practically born with a camera in hand, so that made perfect sense to me!  I, of course, was more than happy to put down my camera for the day.

Because I wasn’t anticipating using her photos for something official, I had prepped an experimental recipe using the cherries my boys and I picked the day before.  She went ahead and snapped some photos of the freshly baked crisp and, as we taste-tested after the pictures were taken and I later shared the dessert with my family, I was delighted that everyone liked it!  For further critiques, I took some to my parents who happen to live next door.  My sons informed me that I gave away too much….to which I replied that I would gladly make another;  all they needed to do was pit the cherries for me!

This dessert is reason enough to own a cherry pitter, which not only makes quick work of the pitting but is a fun activity for the kids.  The fact that this experimental dessert was a success gave me the opportunity to share Heather’s work here and officially thank her for her assistance in my kitchen.  In sure was fun!

For another tasty option, I think the topping for my Strawberry Rhubarb Cobbler would be equally delicious over the cherries.  The cobbler topping is more cookie-like while the crisp in the recipe that follows is a bit more crumbly.  (Yet I call this a crisp because, as I explain in the linked post, the difference between a crisp and a crumble is that, traditionally, a crisp does not contain oats.)

Cherry Crisp
A few alternatives to all-purpose flour are necessary for this delicious, gluten-free crisp, yet the recipe is actually rather basic. Almond flour, quinoa flakes, and brown rice flour are all widely available at larger grocery stores and specialty markets, typically in the gluten-free or organic aisle. Bob's Red Mill is a widely available source. 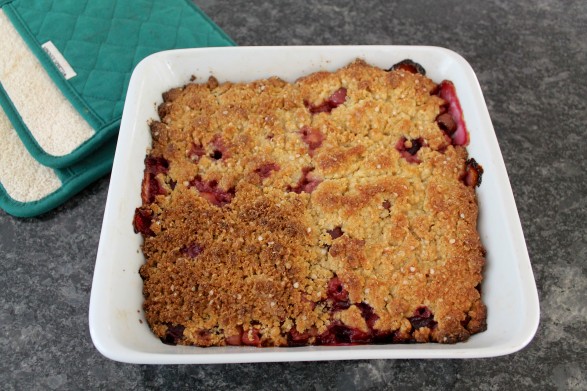 As a funny extra, I took this quick photo to illustrate the kind of recipe experimenting I do in the kitchen.  Even though the cherry crisp tasted great the first time around–which doesn’t always happen!–I like to play around with a few variables before I officially share a recipe. As I mentioned, everyone was clamoring for another batch.  So, when I made it again, I separated the topping into quarters.  By the time it was all said and done, we had tasted quite a few versions of the topping (sort of geeky, I know) with differences in the amount of sugar, butter/coconut oil, adding egg white, etc.  For example, the corner than browned the most had the least butter, no egg white, and was the most crumbly.  The printable recipe was the favorite of all the tasters.  A close second was a cobbler-like version that used less butter–1/2 cup–and 2 egg whites.  Basic math and a kitchen scale are quite helpful as I break apart a recipe…and everyone enjoys the taste testing! And a few more photos from Heather… 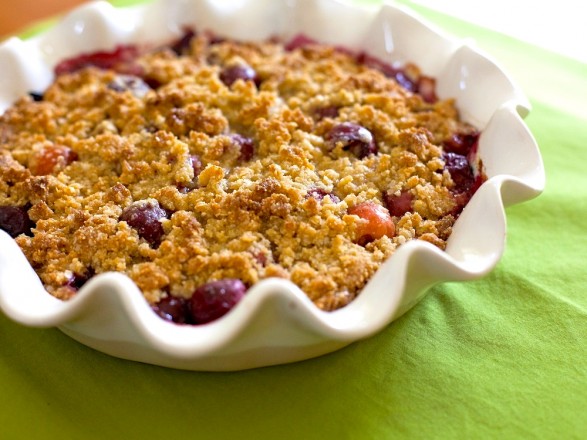 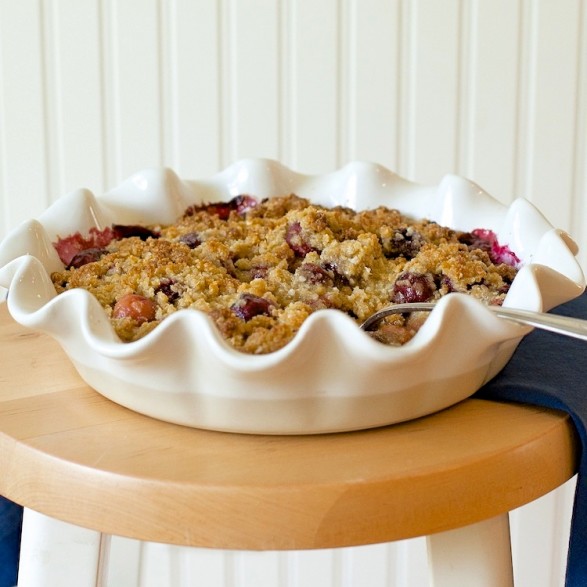 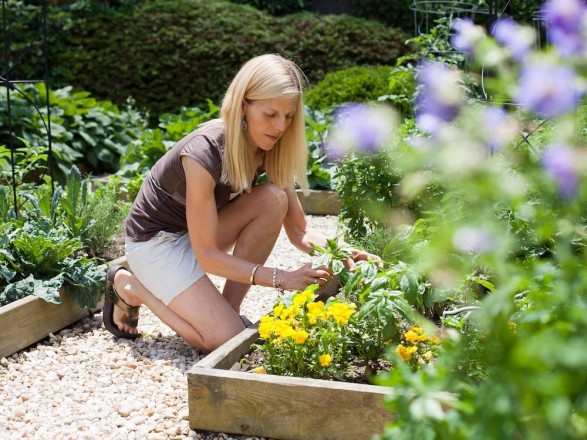 Heather snapped a photo while I was in my garden picking basil for another recipe.