A Few of my Favorite Things－May 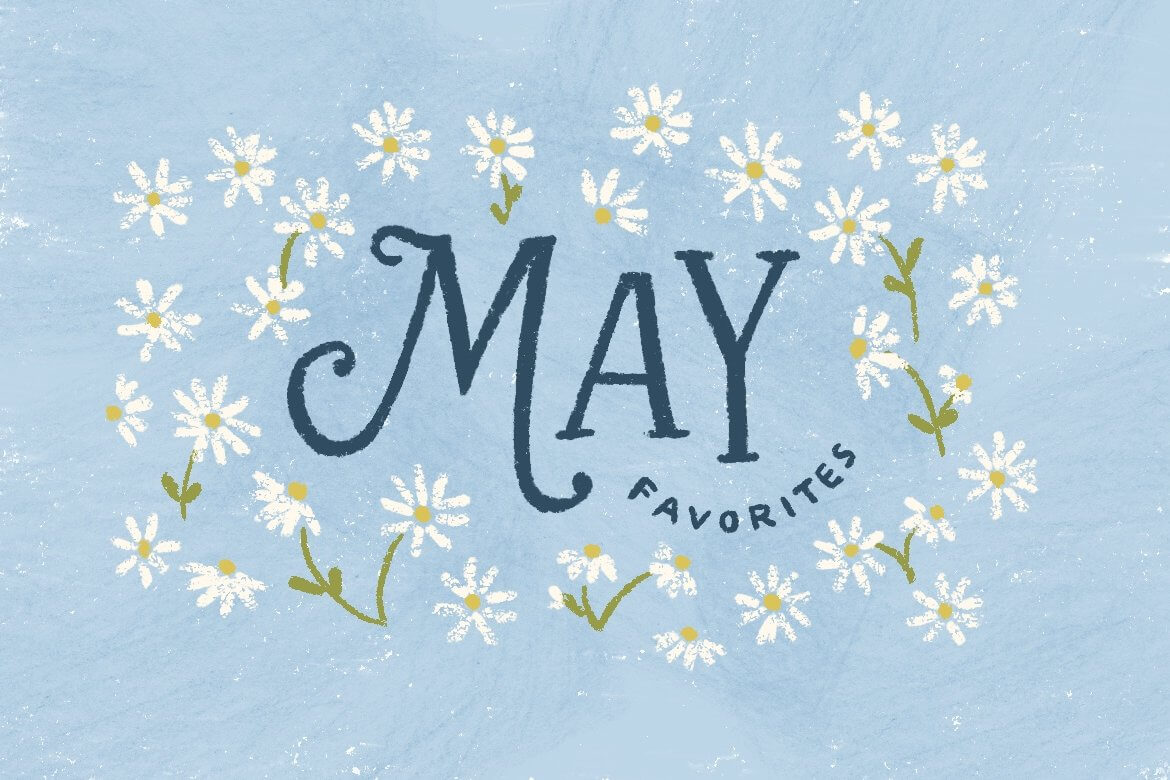 Welcome to the latest installment of Favorite Things, which includes a recent coffee discovery, a book club-worthy novel, and a kitchen gadget that doubles as a thoughtful gift…and trivia!

🌸We know that April showers bring May flowers, but there are some other fun facts about the fifth month of the year…

🌼 A thoughtful gift for Mom…or just because 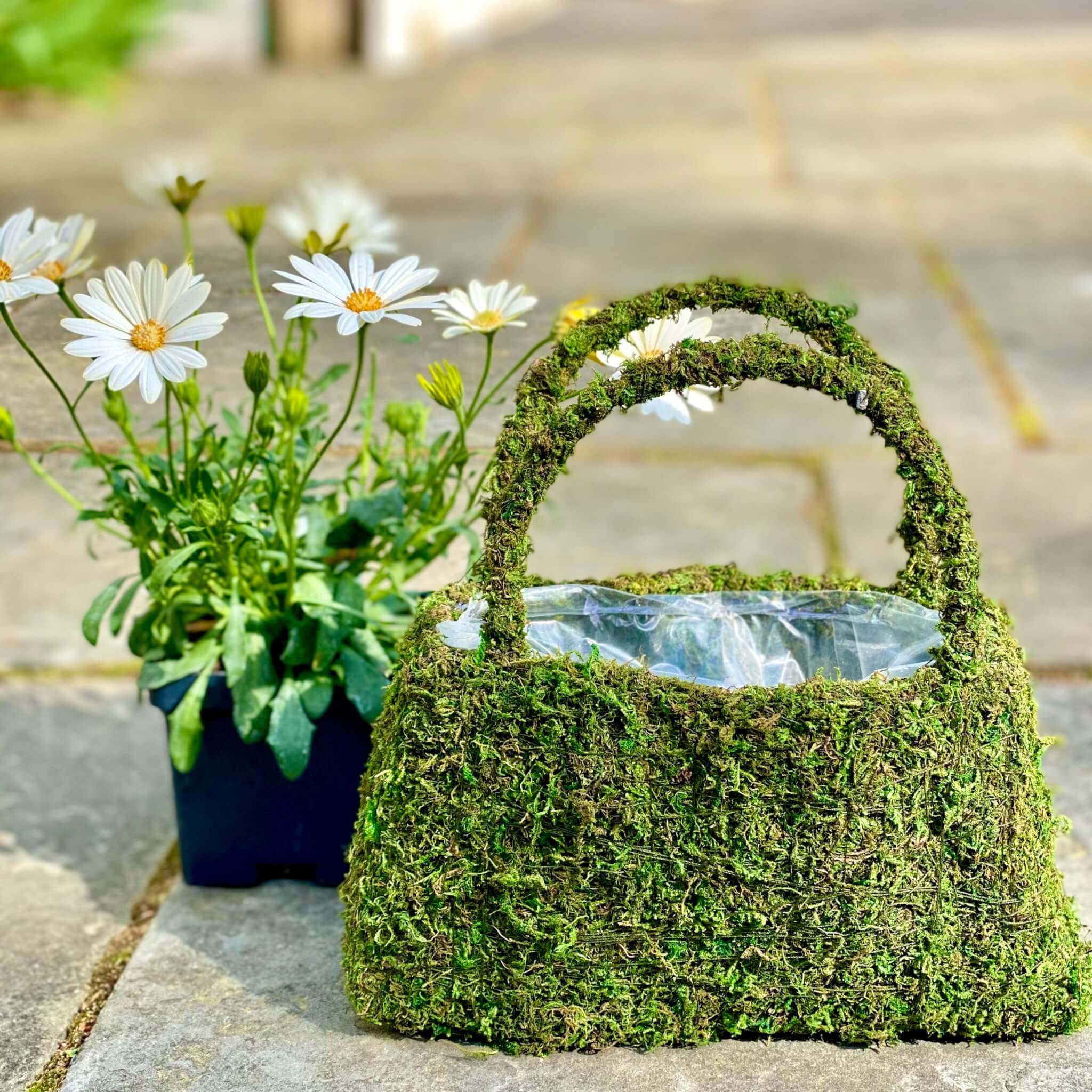 Need a last-minute Mother’s Day gift or simply want to do something nice for a friend or neighbor? My husband and I stumbled upon this clever idea at Frey’s, a local greenhouse. The “purse” is lined, so a flower can be planted in it with no worries of leakage when watered. We bought one for each of our moms and figured the idea was too good not to share, even if it gave away a surprise.

Don’t live near this particular greenhouse? Check out one that’s close to you, as you may be surprised by something similarly crafty. If not, fresh flowers or a perennial never disappoint! 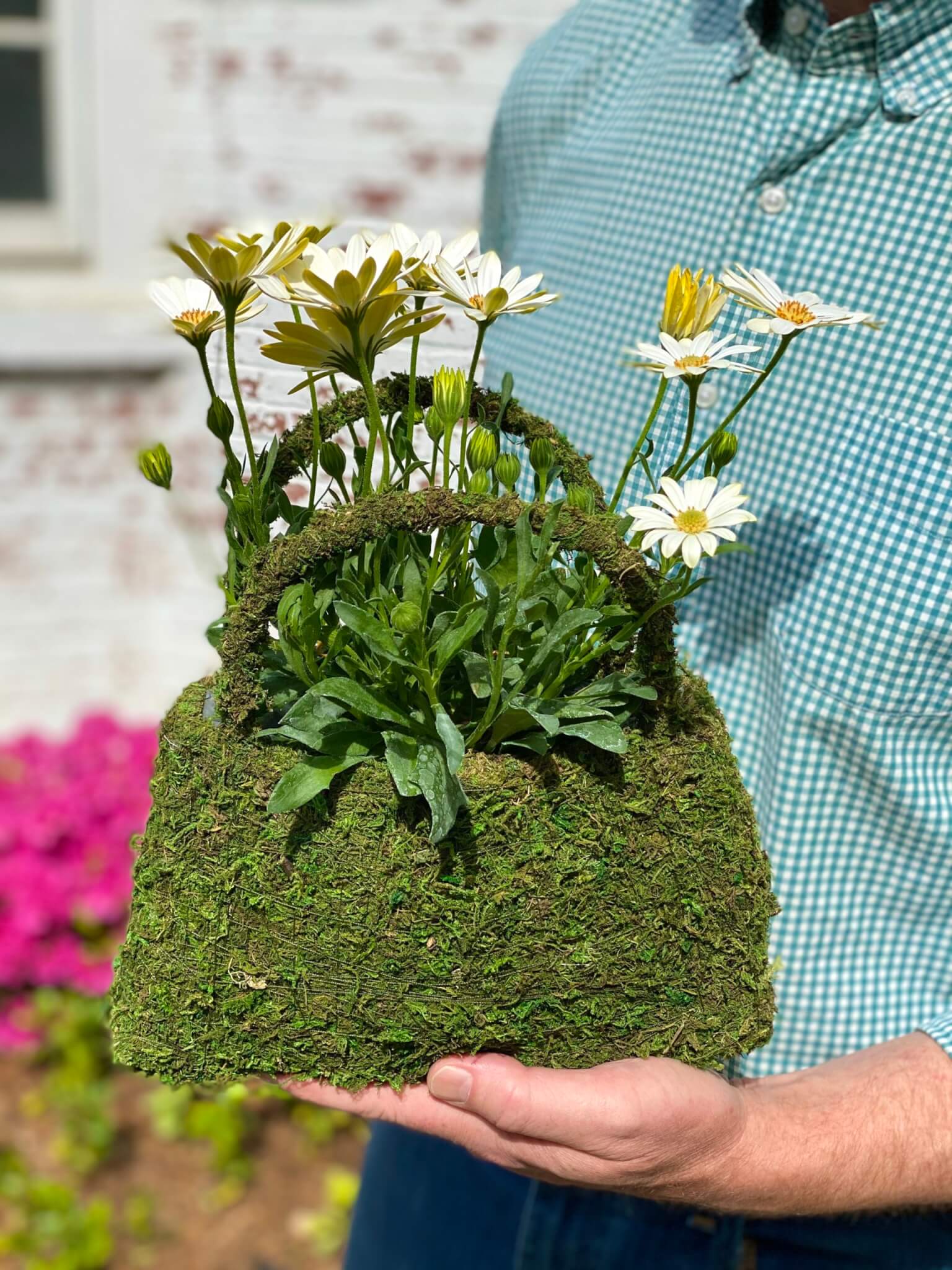 👩‍🍳 For the budding chef 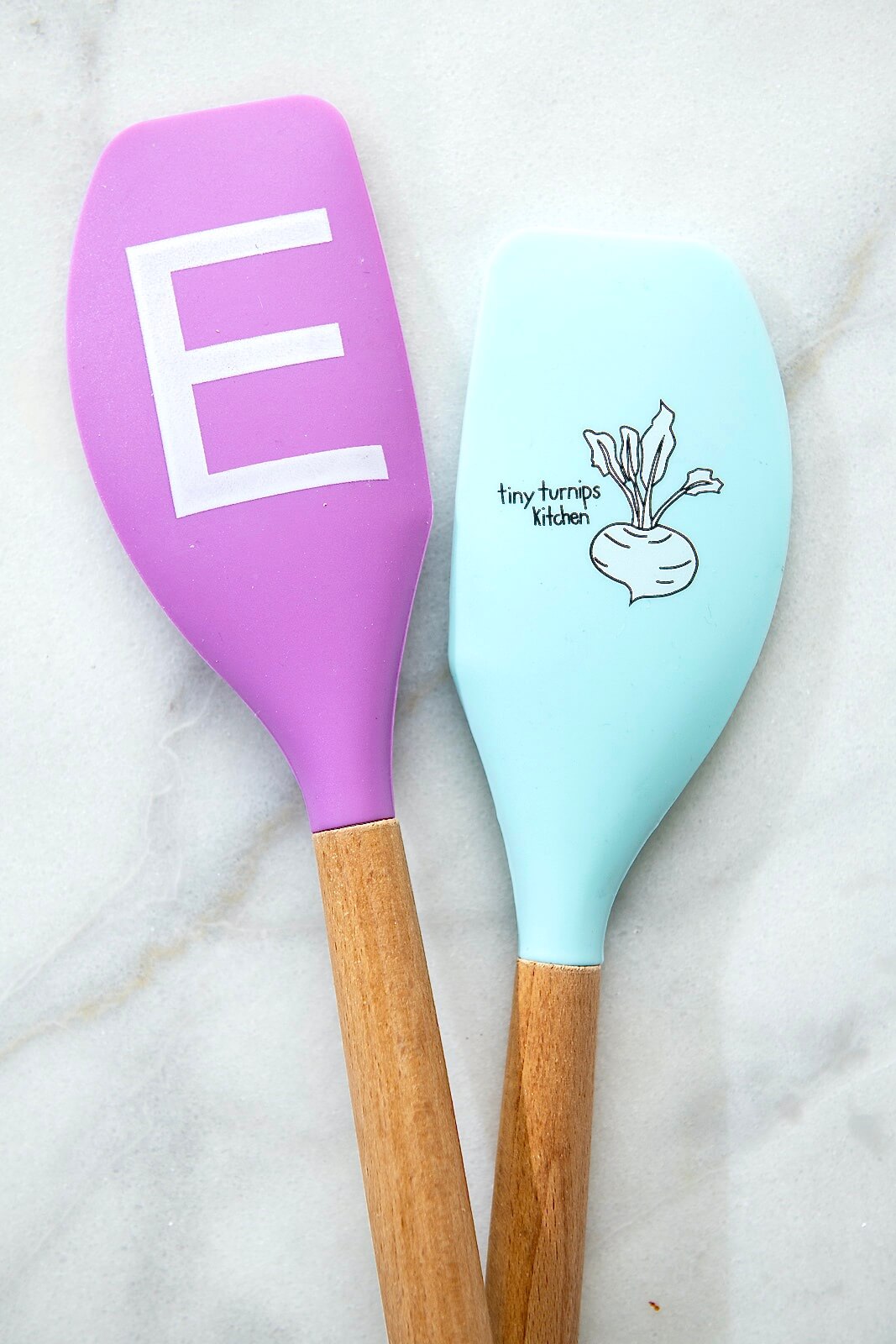 Because mixing up a bowl of protein-rich brownies (stay tuned for more on that recipe!), is far more fun with the proper equipment, Tiny Turnips created a colorful line of monogrammed spatulas. Made with non-stick, heat resistant silicone and a wooden handle, the sturdy spoons retail for $14 and are available in sky blue, lilac purple, and mint green. I ordered the spatulas pictured above for my young nieces, and they love to cook with them! 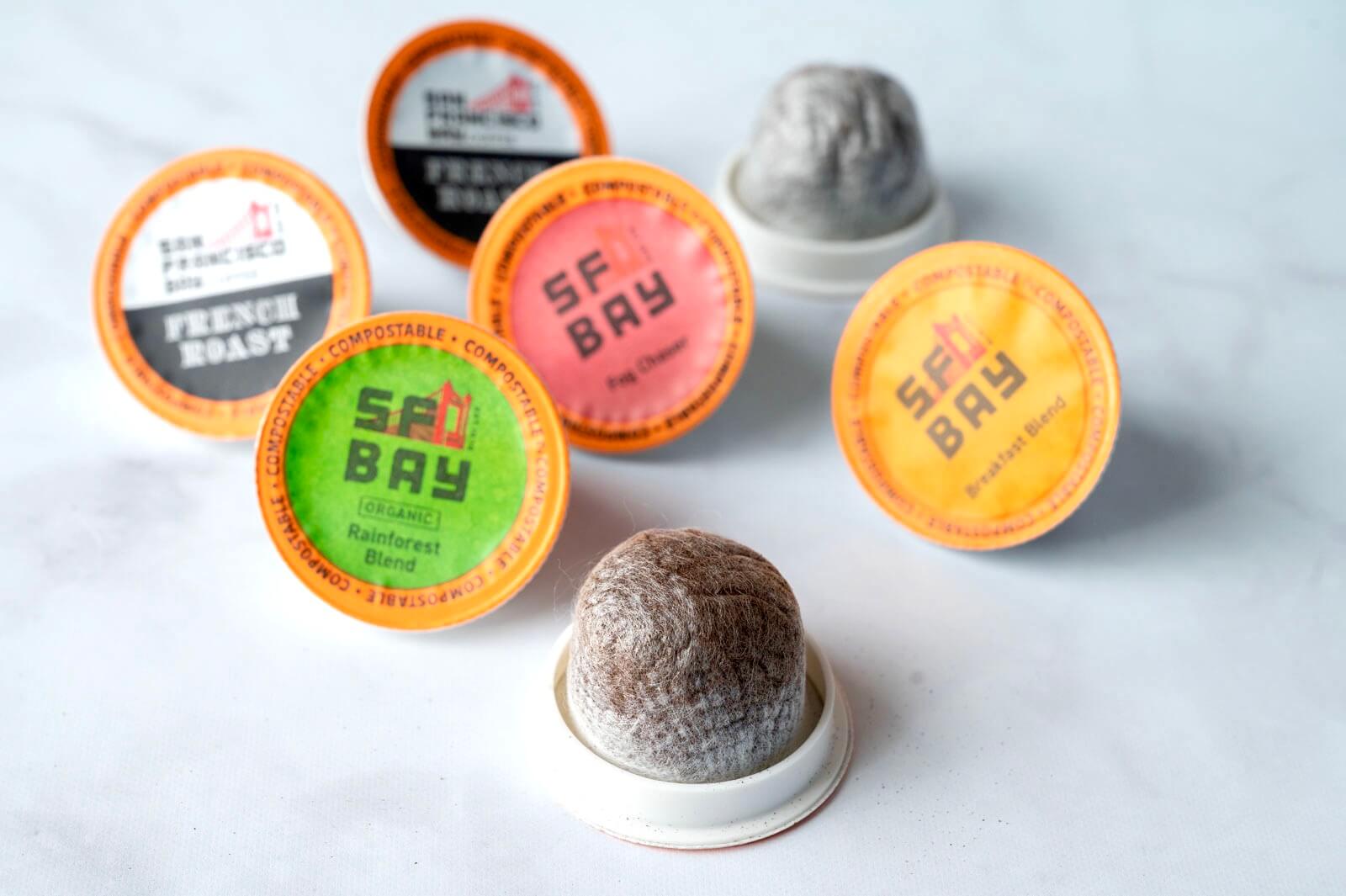 San Francisco Bay Coffee pods － My aunt and uncle discovered these compostable alternatives to the standard plastic k-cup last winter and promptly shared a selection with my husband and me. They were new fans of the company and thought we, too, would enjoy the coffee and appreciate the company’s mission.

The colorful pods have creative names (Fog Chaser and Java Love, anyone?) along with classics like breakfast blend and French roast. There’s something for every palate, as the available pods run the gamut from light to intensely dark, flavored, and decaffeinated.

The company was built on four “pillars,” which include paying the farmers above the cost of production and improving the social conditions within the farmers’ community. Examples of this over the company’s 40-year history include building and staffing 12 medical centers, 63 schools, and building over 1,700 housing complexes for farmers and their families.

We think the coffee tastes great and have reordered (there’s free shipping on orders over $50) several times. You can read more on their website, which includes other products including whole bean and ground coffee.

💡The frozen fruit you may never have considered 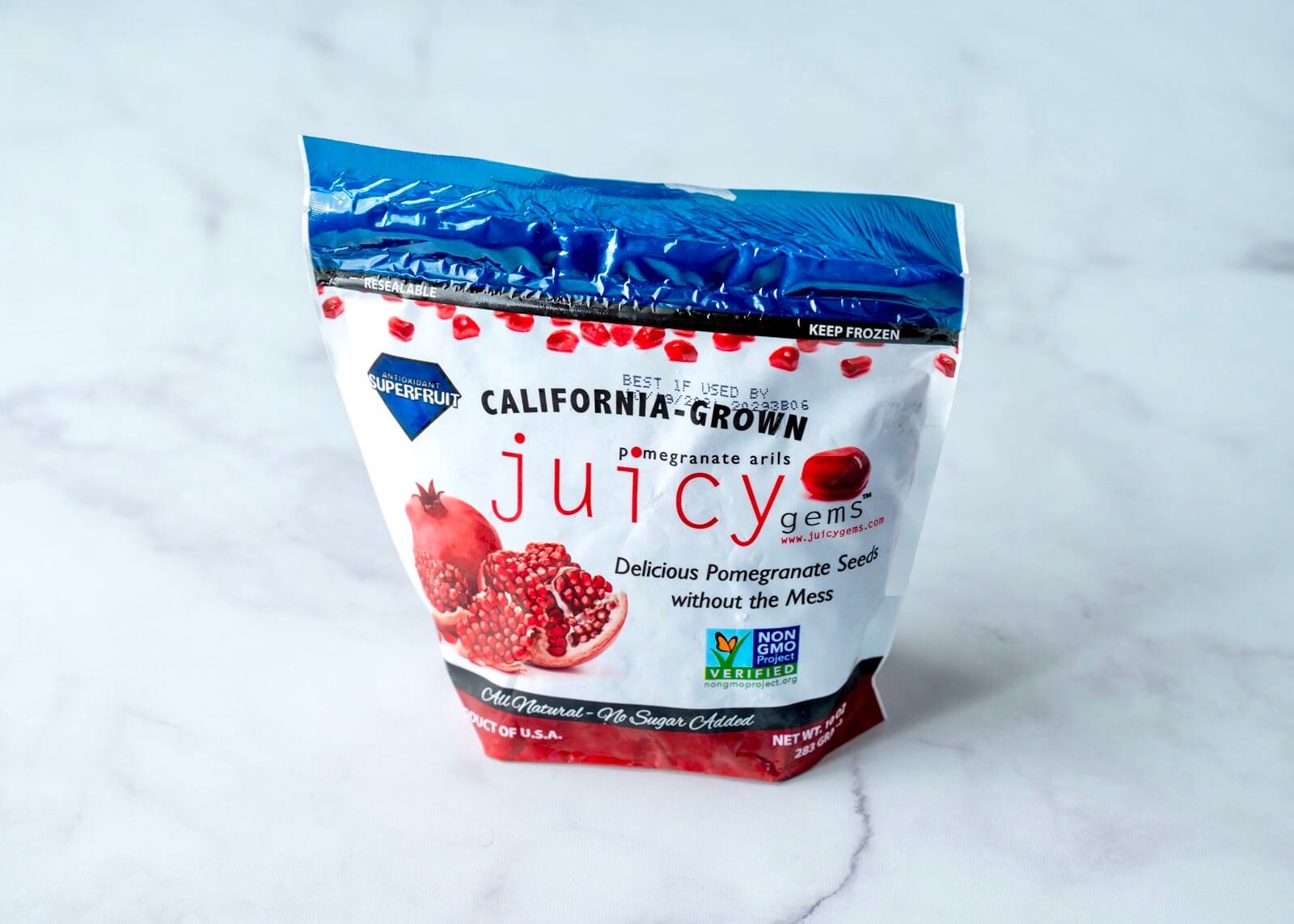 The refreshing qualities of fresh fruit taste especially good as the weather grows warmer, but we’re still weeks away from the best of the berries, peaches, and melons.

The sweet pop of frozen pomegranate offers an easy, mess-free alternative to extracting the juicy arils from the whole fruit yourself. It’s also a convenient, economical alternative when fresh isn’t in season.

I love to use the colorful gems on oatmeal, yogurt bowls, and stirred into overnight oats. I’ve also made them a staple topping in these Chia Pudding Bowls, which have become a quick-prep go-to for me, usually topped with Chunky Homemade Granola. 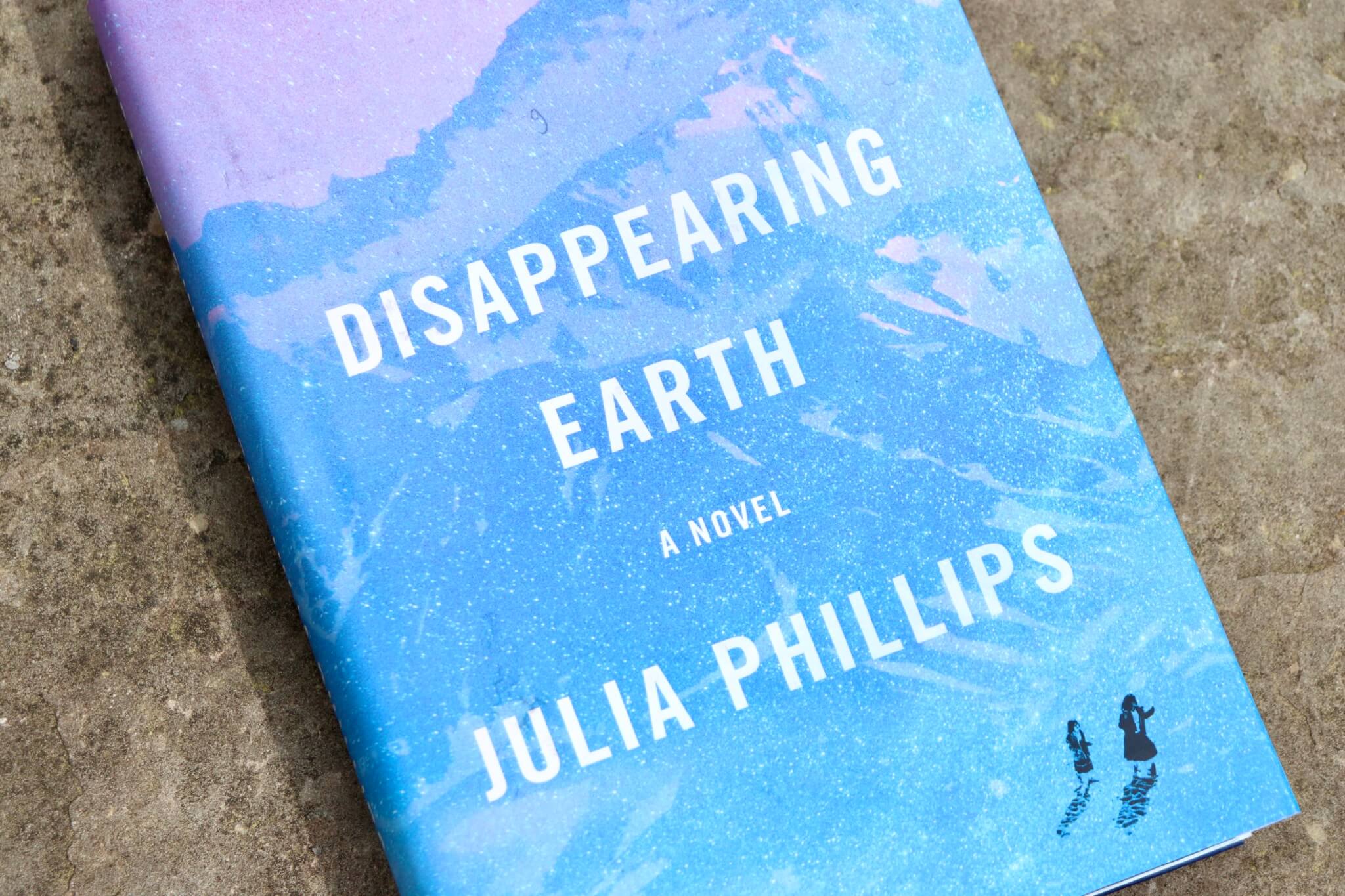 Disappearing Earth by Julia Phillips: I debated whether I should elevate this book to Favorite Things status, primarily because it’s so different－and I can’t talk about things I’d like to mention here because it would give away the ending! Ultimately, I decided that this uniquely told story is absolutely worthy of a mention and would make an excellent book club selection.

The plot: On an otherwise unremarkable August day, two young sisters go missing from a beach on a remote peninsula in northeastern Russia. The reader is subsequently led through the year that follows, observing the lives of the people in the tightly knit community who are connected by the crime: a witness, a neighbor, a detective, a mother.

The backdrop is one of rugged beauty and a region where social and ethnic tensions have long simmered…and where outsiders are often the first to be accused. 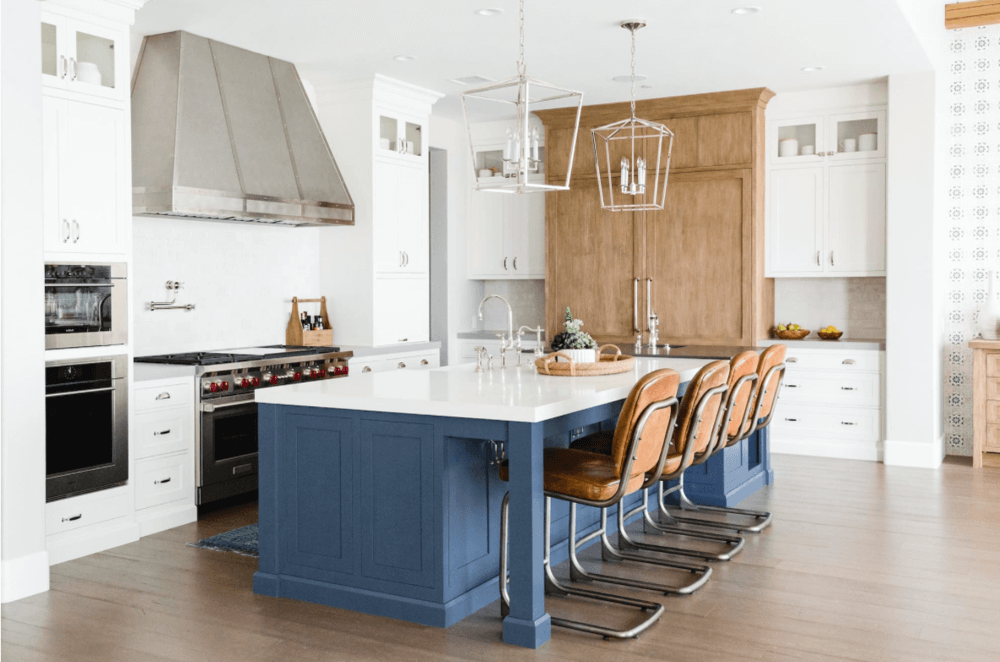 Of all the kitchens I shared in my weekly Facebook series, this space garnered the most positive reviews. Readers generally liked the blue and white space, although if there was one area of agreement that was not positive, it was the lighting. One reader summed up the sentiment of many when she simply said, “Get rid of those pendants!”

My favorite two podcasts of the month are completely different but equally worthy of a listen. First, is the Saving Graces episode of “The Moth.” The four stories in this recent edition of what is a solid all-around podcast had me laughing, crying, and otherwise feeling inspired.

Second is “The Daily” podcast titled Cryptocurrency’s Newest Frontier. Though the title likely sounds daunting, the episode explains bitcoin technology in layman’s terms. It further delves into NFTs (which are digital currency’s newest frontier as they pertain to the world of art) through an entertaining story of a newspaper columnist who set out to understand the whole concept by selling one of his digital columns as art. The results are fascinating.

Do you have a recipe box full of splattered index cards that hardly sees the light of day? Flipping through it can feel like a walk down memory lane. So, similar to the weekly kitchen feature on Facebook, I started a weekly recipe card post on Instagram. (To see these reader-favorite posts, simply click on the links and follow us.)

The inaugural recipe card post was for a 4-ingredient chicken dish that has stood the test of time but somehow hasn’t yet made it to the pages of this blog.

This week’s recipe card was contributed by Emily Russo and came with a very special memory that ties into Mother’s Day. 💗