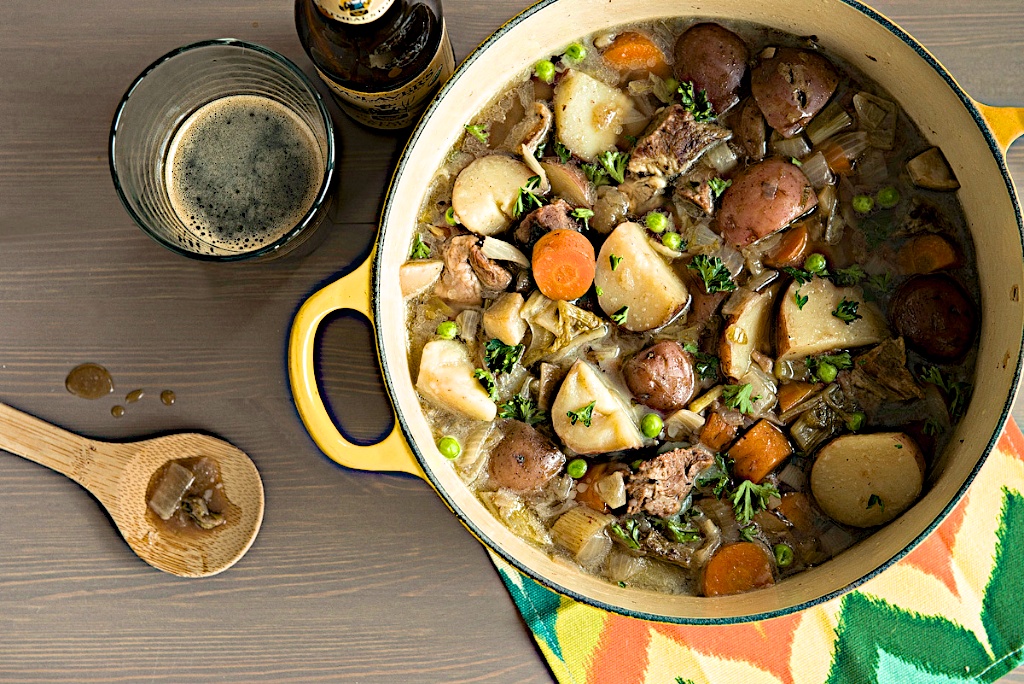 This classic Irish stew was passed down from the decades old recipe box of an Irish friend. The tried-and-true recipe offers oven and slow cooker options, and the flavor improves over time, making it a great make-ahead meal.

Most Americans think of stew as having a thick gravy base. But traditional Irish stew is more broth-like and began as a hearty peasant dish made with what were the most readily available ingredients.

The primary sources of sustenance for the Irish were root vegetables and sheep. Prior to the potato famine, potatoes were the main food crop, and sheep provided wool for warm clothing, milk for drinking and cheese making, and eventually meat.

As the Irish immigrated to the United States and brought their hearty food traditions with them, these dishes evolved to include various regional ingredients.

The following stew recipe is a typical peasant version—simple to prepare with basic root vegetables that are stewed slowly with tougher cuts of meat in a simple stock. The recipe was a staple in the Irish kitchen of one of my childhood friends, which makes it feel a bit more special.

The starch from the potatoes provides a bit of thickening power, but the absence of a thick gravy makes this filling meal surprisingly light and quite easy to prepare. 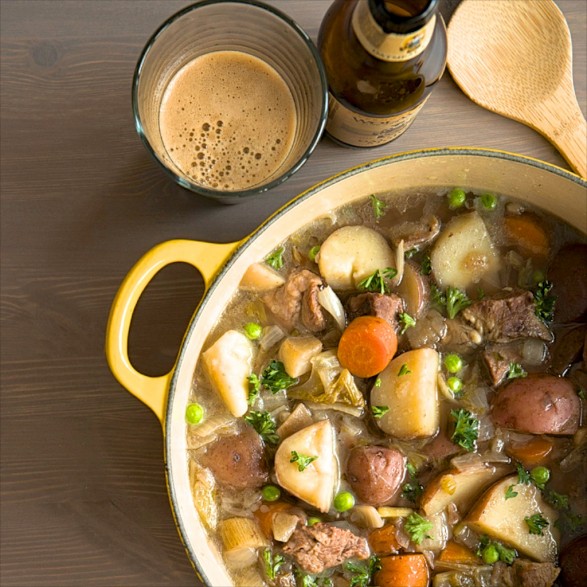 For a traditional pairing, you could serve this stew with an Irish beer like Guinness. 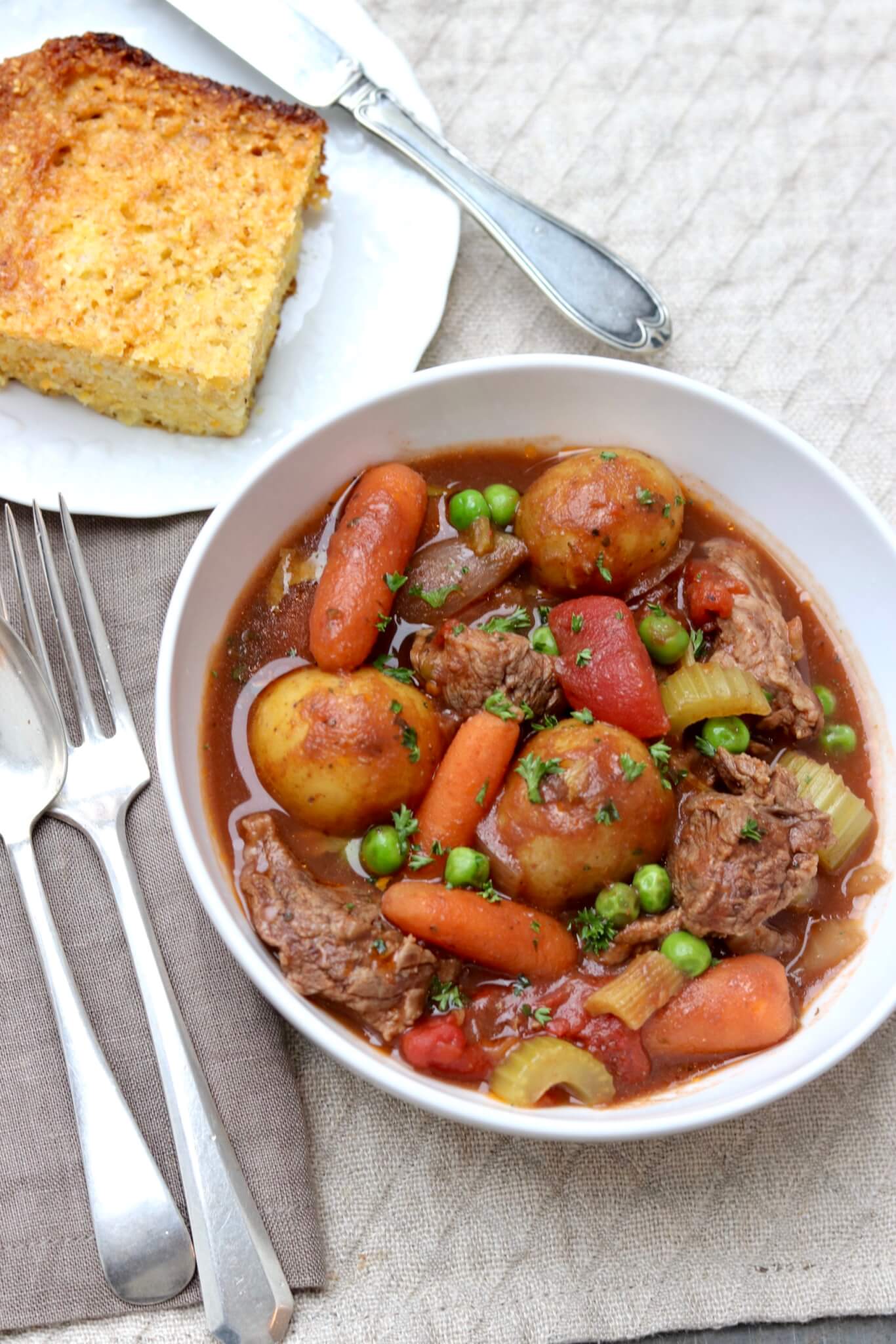 If you’re looking for a traditionally American stew, you may also enjoy this Slow Cooker Beef Stew.

O'Brien Irish Stew
Traditional Irish stew is typically cooked in the oven for two hours. To adapt the recipe to a slow cooker, simply cook on low heat for 6-8 hours. While this stew may certainly be eaten right away, it tastes even better as leftovers. As an added benefit, any fat that cooks out of the meat can be easily removed once the stew has cooled in the refrigerator overnight. If you are a fan of peas in your stew, you may add a cup or two in the final 15 minutes of cooking.

Other recipes you may enjoy: 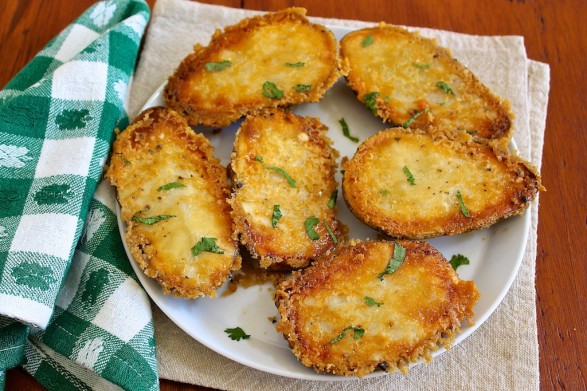 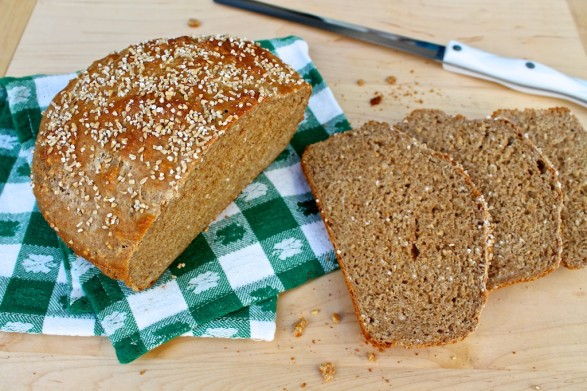