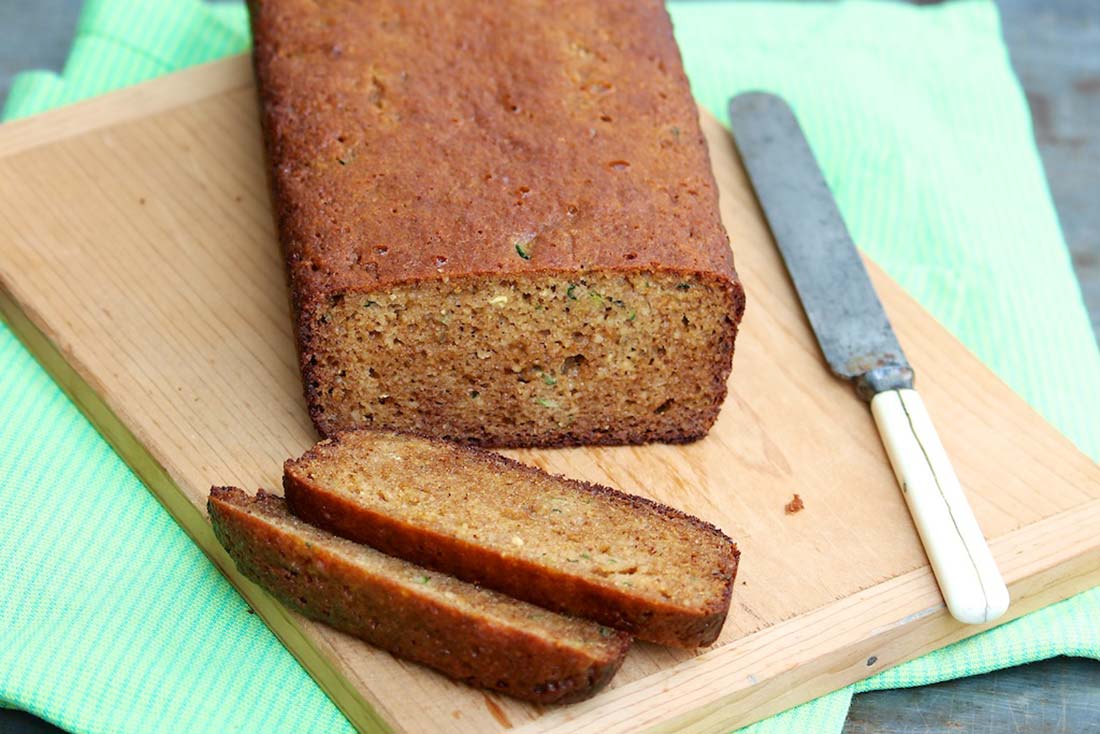 I don’t advocate or personally subscribe to a Paleolithic diet, yet many of the recipes I make do qualify as Paleo.  As you may know,  the idea behind a Paleo diet is to eat like people ate a long time ago…a very long time ago.  That is to say, if a caveman couldn’t eat it, neither could one who follows a Paleo diet.  This translates to a menu of anything that could be hunted or gathered–meats, fish, nuts, leafy greens, regional veggies, and seeds. Foods like pasta, breakfast cereal, and candy are off limits.

The Paleo or caveman diet became popular in the late 2000s, and it was Google’s most searched-for weight loss method in 2013–and has been high on the list ever since.  Advocates argue that modern agriculture and the domestication of animals has created a decline in the quality of food cultivation and preparation.  They also believe that humans have not evolved to properly digest “new” foods such as grain, legumes, and dairy, much less the processed foods that are so widely available.

Opponents of this eating plan often claim that any diet that restricts certain food groups isn’t balanced, and there isn’t strong science to prove that Paleo-eaters live longer or are healthier than those who don’t follow the diet.  What’s more, whole grains and legumes, for example, are vitamin and fiber-rich and can play an important role in a healthy, well-rounded diet.

My mom always advocated the “everything in moderation” approach.  Though I am not a nutritionist, dietician, or doctor, I think this makes a lot of sense.  Aside from having to rule out a particular food group due to an allergy or intolerance, I figure that eating a little bit of everything and focusing on foods that aren’t processed is a great approach.  In a world where we are bombarded with information on what is good for us and what is bad for us–and these things seems to be ever changing–I think this may be the safest eating plan yet!

So, I offer this Paleo zucchini bread, not because it is Paleo, but because my family thinks it tastes great, it’s easy, and it’s a perfect way to use a little of that ever-growing, seasonal stockpile of zucchini.  The recipe happens to be “clean” and healthy, which makes me feel good about eating it myself and serving it to my family.  Hopefully, it will also justify my occasional chocolate and ice cream indulgences….because as Mom always said, “everything in moderation.” 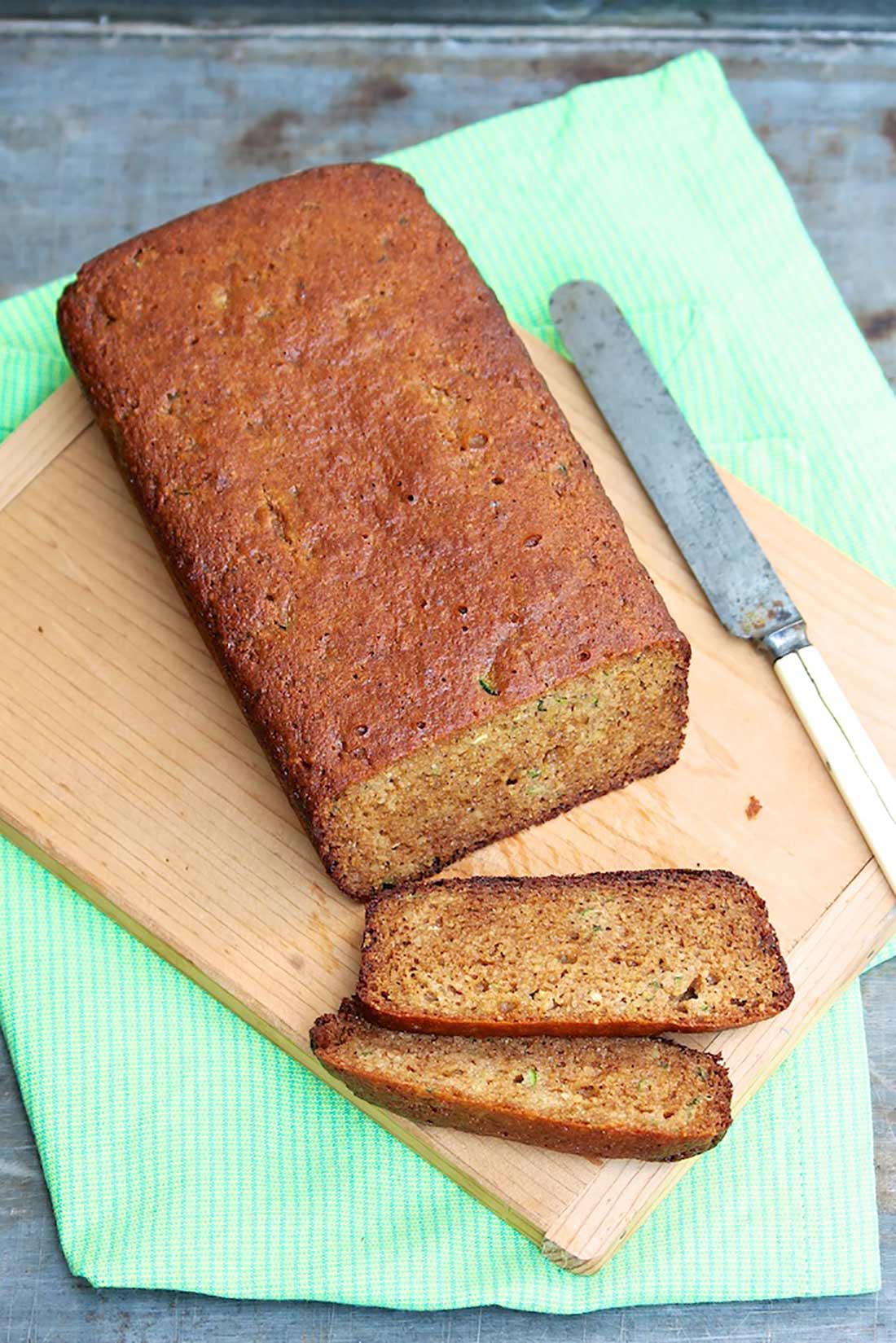 Although I shared the reader favorite recipe for Chocolate Zucchini Bread first, it’s actually based off the plain Paleo version.  🙂 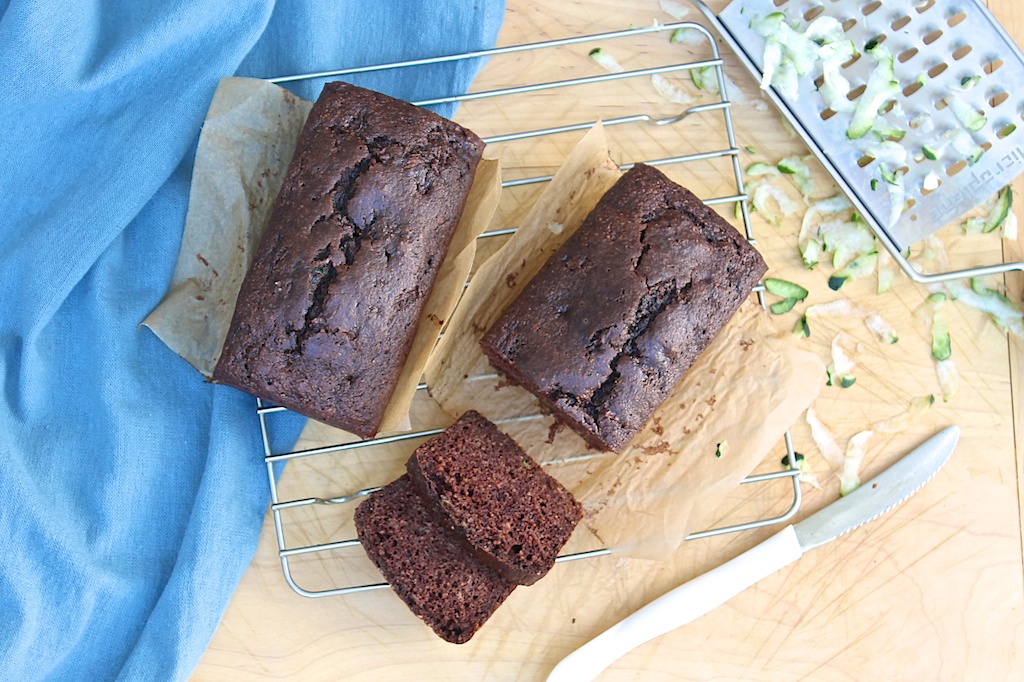 Paleo Zucchini Bread
The last time I made this easy quick bread, I used an orange-flavored olive oil from a local shop that provided a subtle yet delightful flavor.