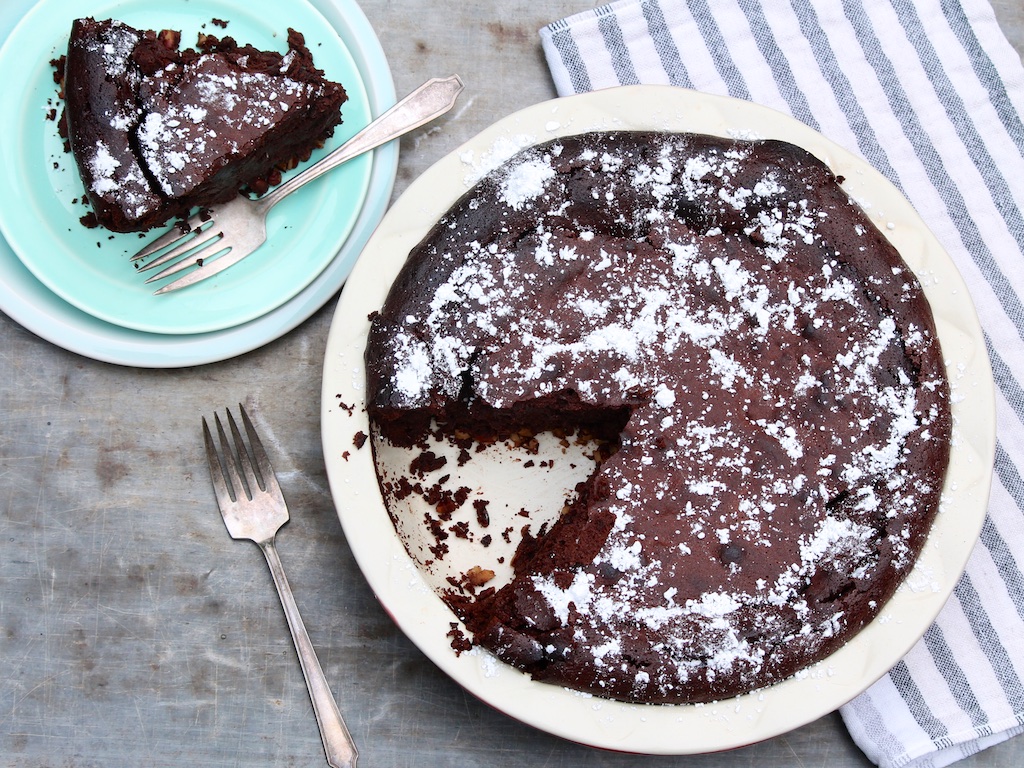 Certain days are easy to remember. Thanksgiving is the fourth Thursday in November, and Mother’s Day is the second Sunday in May.

For my family, there’s another annual occurrence penned in our family calendar for the Sunday before Thanksgiving–The Apple Pie Auction & Variety Show.

First Presbyterian of Lancaster—our family church—hosts the evening in the spirit of fun and fellowship, but also to raise funds for the youth group’s summer mission trips.

The concept is quite clever. Auction off pies baked by the youth group and other church members after a family-friendly meal of chicken corn soup and hot dogs. A variety of musical performances, comedy routines, and skits are interspersed between the pie sales. Highlights include a professional-caliber piano performance by a mother-son duo as well as a funny wordplay masterminded by the same boy and a long-time church member.

For the sake of a good cause and consistently delicious offerings, the price of each pie always far exceeds the cost of ingredients. Seasonal demand, of course, creates added value. The freshly baked pies are needed on many a Thanksgiving table several days later.

While the auction includes plenty of apple, pumpkin, and pecan pies, a handful of the pie tins contain non-traditional recipes. One year, I donated several baked oatmeals—perfect for a holiday breakfast—and, this year, Aunt Glenna’s Flourless Fudge Pie will be on the docket.

Aunt Glenna was the paternal aunt of Martha Barry, a long-time church member and dear family friend. Martha treated my family to one of these decadent pies a few months ago, and my kids and their friends promptly devoured it. I have made her recipe several times since, always to rave reviews. The dessert can best be described as a middle ground between a traditional flourless chocolate cake and a fudgy brownie. The texture is dense but in a creamy sort of way, and the top bakes up with a hint of crustiness.

The preparation is basically easy but does include one fussy step–whipping egg whites. One time during the process of trouble-shooting the recipe, I made the mistake that one aims to avoid in this process. I over-whipped the whites. The result was big cracks on the top of the pie, but the taste was still terrific.

I’ve included extra tips below to ensure success, but this blunder reminded me of my friend Lisa’s quick-thinking solution to a cake that stuck fast to the pan as she was attempting to serve company. She piled the crumbled pieces of otherwise delicious cake into pretty glasses, layering with a little whipped cream, and called them parfaits! 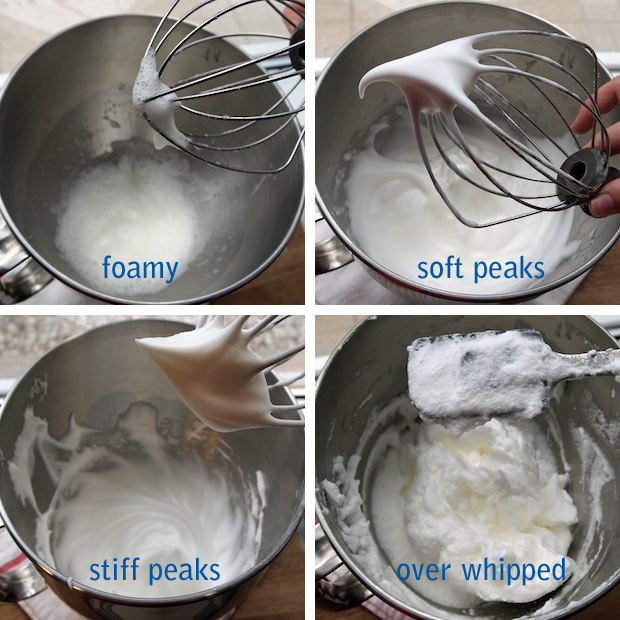 The technique of whipping eggs whites and folding them into a batter serves to lighten the batter of the dessert that is about to be baked. It’s really very easy, and a few basic tips will ensure success. 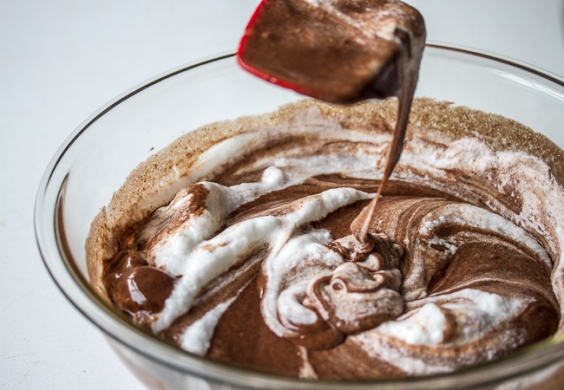 What’s the proper way to “fold?” 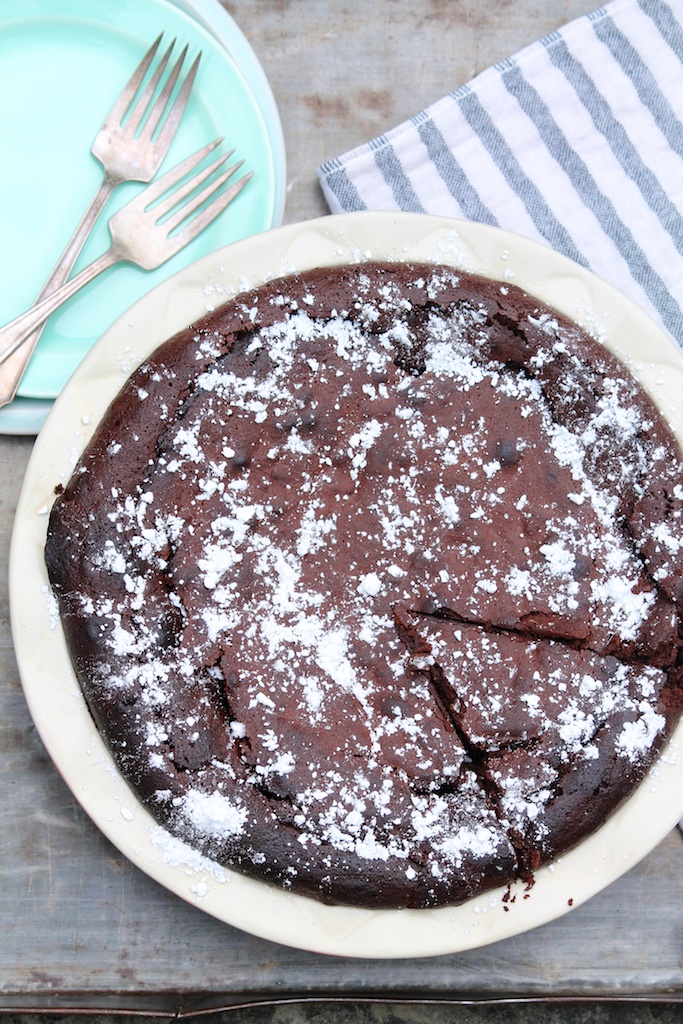